Arkansas Politicians are Trying to Take Away Your Rights

The biennial Arkansas legislative session is more than halfway over – and from the moment they arrived at the Capitol, many Arkansas legislators have been in a head-long rush to attack Arkansans’ individual rights and civil liberties.

When the session began, we were cautiously optimistic about the chance for progress on issues like criminal legal system reform, combating the criminalization of poverty, and even some voting reforms. And we’re still holding out hope for positive change in those areas. But so far these important issues and others have been sidelined in favor of harmful attempts to infringe on people’s personal freedoms and civil rights.

Here’s an update on the Arkansas legislative session now that we’re past its halfway point:

Rolling Back Voting Rights. Legislators have passed a bill making it harder to vote, imperiling the voting rights of thousands of Arkansans who lack government-issued photo ID. They’re also considering legislation to clamp down on absentee voting, shorten the early voting period, and allow election officials to change polling places without sufficient notice.

Reproductive Freedom. When it comes to access to abortion, legislators are waging an all-out war on reproductive freedom, attempting (again) to ban abortion, force people seeking care to undergo intrusive and unnecessary procedures, and banning safe methods of abortion care. This week Governor Hutchinson signed Senate Bill 6, an extreme measure that would enforce a near-total ban on legal abortion in the state and we’ve promised to challenge that ban in court.

Attacking LGBTQ Arkansans. All the while, the hateful attacks on LGBTQ Arkansans just keep coming – with efforts to ban transgender students from school sports (Senate Bill 354), ban medically necessary care for trans kids (House Bill 1570), and allow medical providers to refuse to provide care for almost any reason, including on the basis of sexual orientation or gender identity (Senate Bill 289). Other bills - including proposed constitutional amendments - seek to elevate religious liberty above all other rights and license discrimination under the guise of religion or conscience.

Many of these measures target trans youth, an already vulnerable group that experiences high rates of depression and suicide. During a recent hearing, parents of transgender kids pleaded with legislators not to subject their children to additional shame and stigma. Their testimony echoed the concerns of leading health and child welfare organizations, who issued an open letter calling on state legislators not to target LGBTQ people, and transgender children in particular. But most Arkansas legislators ignored these pleas.

Just how far backward we are going is also illustrated by the filing of HB1701 which would allow teachers to teach the religious doctrine of creationism in a public school. This type of law was successfully challenged in 1925 and again in Arkansas in 1968. This bill would strip the rights of parents to decide the religious teaching and upbringing of their children and give that power to the state.

What do all these harmful bills have in common? If enacted, all of them would take power away from the people. The power to decide when and whether to start a family. The power to participate in democracy. The power to be yourself, free from discrimination and harassment. And, they are mostly driven by outside special interest groups determined to divide Arkansans and Americans.

This extreme agenda would roll back our rights and then make it harder for us to hold elected officials accountable for doing so.

These measures would make our state less free and less democratic – and all of us need to stay in the fight to stop them. We need to reclaim our state for love, not hate and help, not hurt, Arkansans. 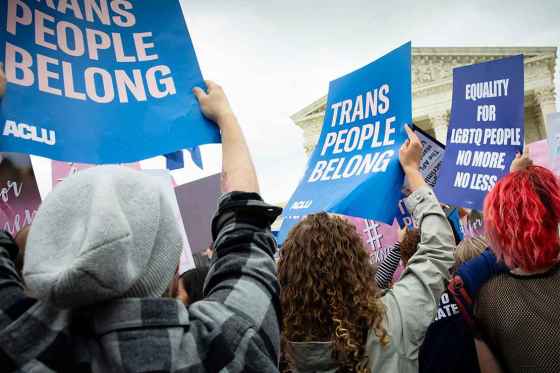