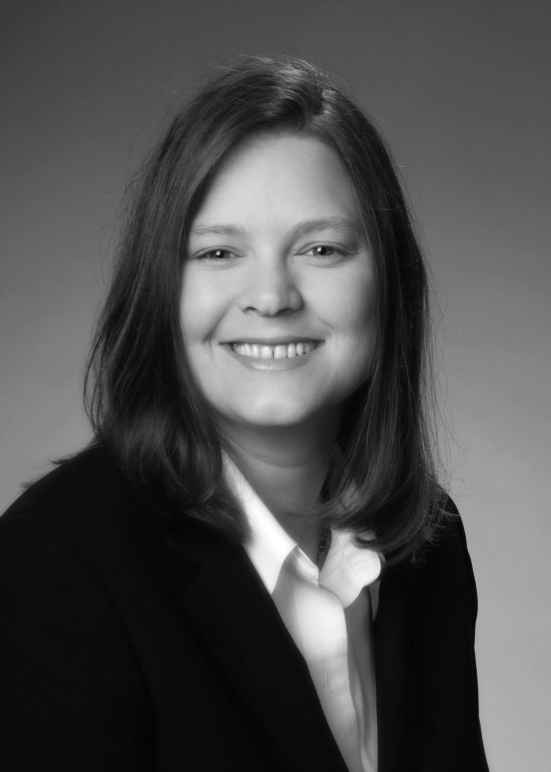 Executive Director
Holly Dickson is the Executive Director of the ACLU of Arkansas. She has been practicing law since 1998 and with the ACLU of Arkansas since 2006. Holly is a native of Batesville, Arkansas who studied political science, sociology, and criminal justice at the University of Arkansas at Little Rock before earning her Juris Doctorate with honors from the University of Arkansas at Little Rock’s Bowen School of Law. Prior to joining the ACLU of Arkansas staff, Holly worked in private practice litigating civil rights and employment cases on behalf of clients whose rights were violated.
Previously, Holly served as Legal Director for the ACLU of Arkansas, where for 14 years she directed the legal program for the organization, advocating for rights and overseeing cases involving free speech and expression, freedom of religion, discrimination, police abuse, racial profiling, voting rights, immigrants’ rights, education, reproductive liberty and other constitutional and civil liberties. She also engages in lobbying and other public advocacy and education concerning civil liberties and constitutional rights.
She was a 2013 recipient of the "Bayard Rustin Angelic Troublemaker Award" from the Mosaic Templars Cultural Center, Little Rock Central High School National Historic Site, Philander Smith College and Central for Artistic Revolution (CAR). Holly is also the recipient of the 2020 Justice Annabelle Imber Tuck Distinguished Woman of the Year Award from the Arkansas Association of Women Lawyers Bowen Student Chapter.

The 2021 Legislative Session was a Catastrophe for Civil and Human...

The Attack on Trans Arkansans – and How to Fight Back

What You Need to Know About Arkansas Politicians' Latest Sneak...

Holly Dickson is the ACLU of Arkansas's New Executive Director

If You Were Victimized by Arkansas’s Unconstitutional Eviction...